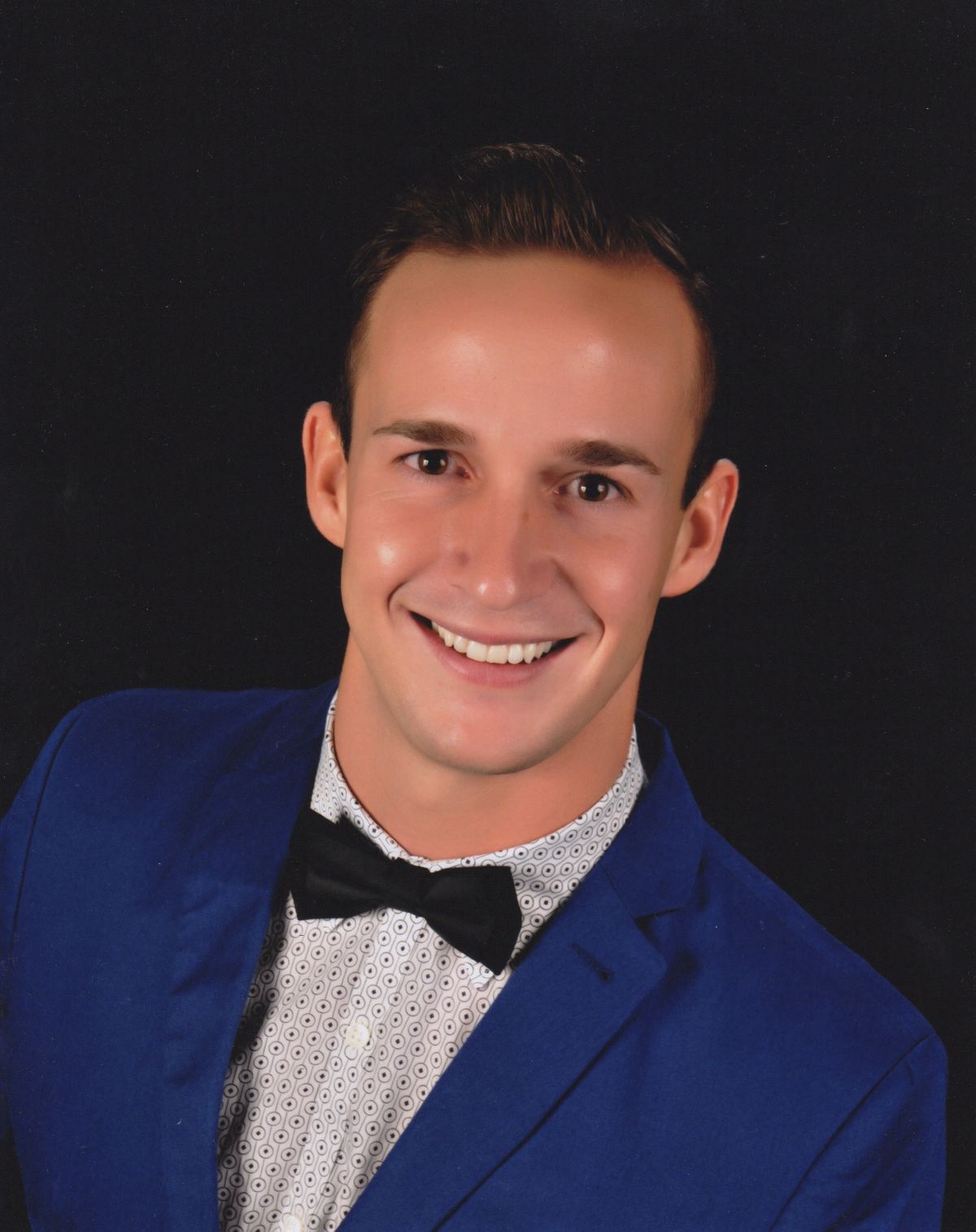 Kaleb Patterson is joining us after a recent move from New York City. He holds a Bachelor's of Music in Musical Theater performance from Oklahoma City University, where he studied singing, acting, and dancing for the professional world. Upon completing his degree, and having the opportunity to perform with several regional companies such as the Lyric Theater of Oklahoma, Kaleb relocated to Williamsburg, Virginia, where he was featured as the Male vocal park swing, performing various roles throughout Busch Gardens-Williamsburg. After Busch, Kaleb had the opportunity to travel all over the world with Carnival Cruise Lines, including contracts in the Caribbean and the South Pacific, as a Playlist Performer, and Production Singer for the company. After a brief stint in New York City, Kaleb is happy to be back in Williamsburg, and also teaches Vocal Music at Berkeley Middle School in the WJCC School Division.