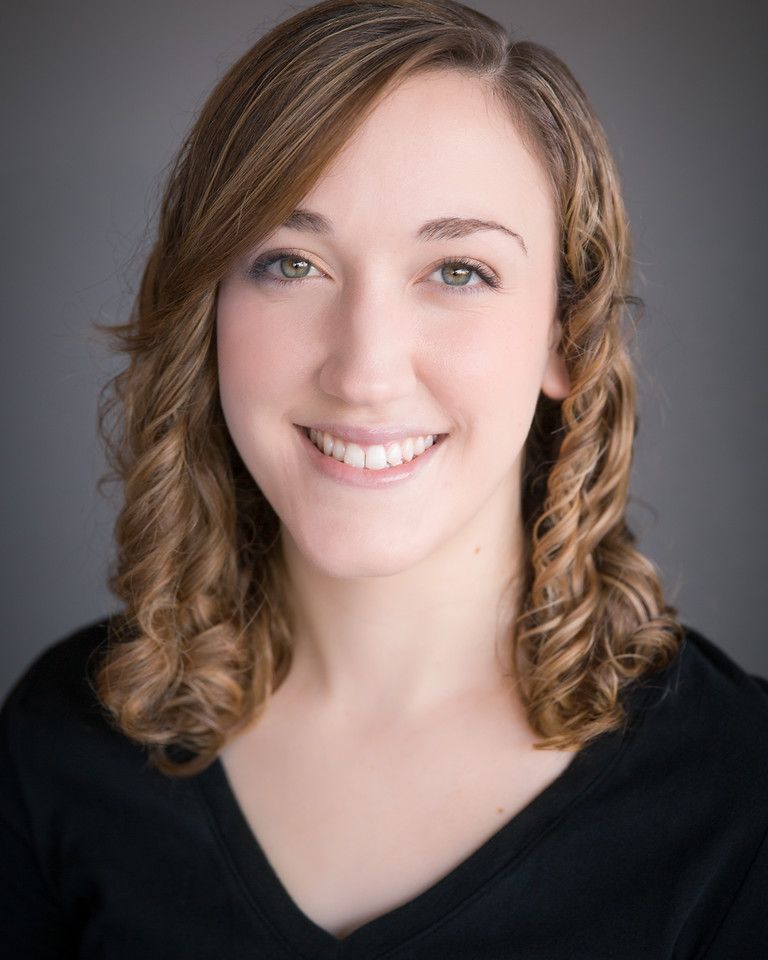 Sara began her dance career at the age of three in Southern California at the Ramona/Julian Academy of Dance run by Kristine Durban-Griffin. She began her training in Ballet and Tap under the guidance of the professional instructors at the Academy. After spending almost seven years with Ms. Griffin, Sara’s family made the move to Northern Virginia where she continued her dance training at the Ballet Academy of Warrenton lead by Linda Voelpel. Ms. Linda’s nearly 40 years of experience teaching allowed her to see the potential in Sara’s dancing. She proceeded to place her in more advanced levels to push her into succeeding in her dance career. She received the opportunity to attend the Districts Fine Arts Festival, where she excelled to go on to perform at the National Fine Arts Festival. Sara has performed in shows including The Nutcracker, Swan Lake, and many more. Starting in 2009, Sara got the opportunity to take her love for dance a little further and begin teaching. Sara has taught ballet and tap, along with creative movements classes. The opportunity to teach really helped her to grow both as a dancer and as a person. She is excited to continue to do so at the En Pointe Dance Academy.