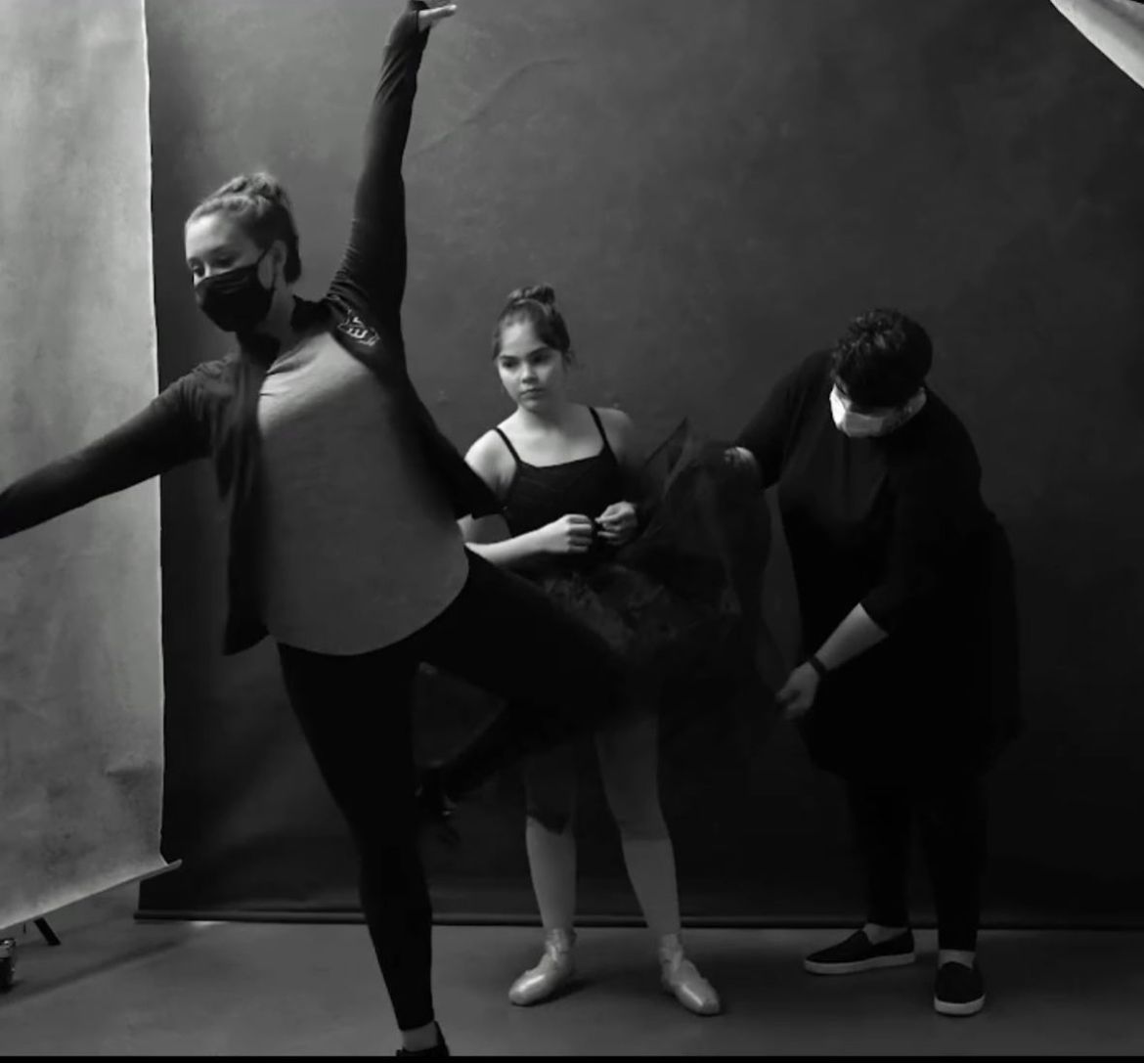 Rebekah is a professionally trained classical dancer. Native to Williamsburg, she went on to perform in the entertainment world as a professional dancer, singer, and choreographer. At the age of 8, Rebekah was placed in the advanced level in her ballet company and proceeded to be put en pointe by the age of 10. She trained in Ballet, Tap, Jazz, Lyrical, Hip Hop, Modern, Character, Irish, and Musical Theatre. Rebekah has performed in ballets with principle dancers from NYCB, ABT and more such as The Nutcracker, The Secret Garden, The Tales of Beatrix Potter in which she starred in. At the age of 13, Rebekah was chosen to travel and perform with the Robitsheck Dance Ensemble in Germany. After she trained as a classical dancer she went on to perform professionally, starting at the age of 16. Rebekah has been instructing students to succeed as a dancer for over 15 years. She previously founded the Y Performing Arts Academy from 2009-2014, but then pursued her dream of owning her own studio, En Pointe Dance Academy in 2015. Rebekah shares her own passion for dance with her students by encouraging them to achieve their goals and dreams.